How to Fix a Deviated Septum

How to Fix a Deviated Septum 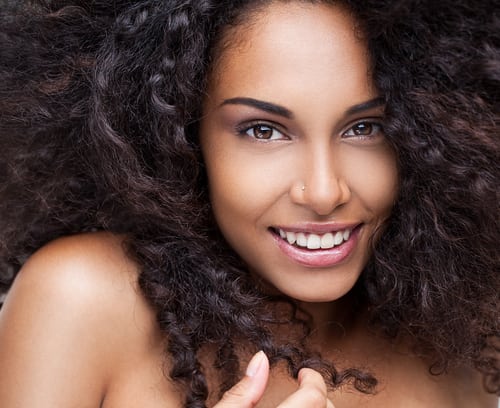 Hi there, Dr. Tansavatdi here. Today I’d like to answer some questions regarding septoplasty surgery. Now patients when they come in for consultation regarding rhinoplasty they often find that their septum is deviated, and they didn’t even know that it was. So what can we do to correct a deviated septum? Well, the surgery is called a septoplasty and that requires sometimes a closed approach which means we make an incision inside the nose, and we expose the crooked septum.

We take out the part that’s crooked and then we close everything up. Now that is probably about 50% to 60% of my cases are closed. The closed approach doesn’t affect the shape of the nose. However, sometimes the septum is deviated and it also contributes to a crooked nose. As I explained in a previous video, I explained that the septum is like the wall of a house, and it separates the two sides of your nose. The wall can lean over to one side.

If the wall leans, then the whole complex leans with it and the bridge of the nose also leans over to one side and your nose will look crooked. So when that happens I like to do an open approach. That’s because, if you think about it, if we do everything on the closed side, we’re working on just the middle part of the septum, but the very top is the support of your nose and so we have to really open the nose, restructure the septum, and keep the support of your nose intact.

If we do too much then the septum will collapse and now you’ll have even more problems. The bridge of your nose will then become a saddle nose deformity and that’s something that you can see in boxers. If you’ve seen some boxers, they have a very flat part of their nose here, and it’s depressed. That’s because they’ve gotten hit so many times in the nose that now the septum is crumpled.

That means the bridge has collapsed. So an open approach can correct all of that. It can make your nose straight again, and it can also fix the area where the septum has crumpled and the bridge of the nose has collapsed.

So all these will affect the shape of the nose. As a recap, let me go back here and say that for a deviated septum, there are two ways to approach that, and that is through either a closed approach or a closed septoplasty, or through a second approach which is an open approach. In the majority of my cosmetic cases where there is a deviated septum, I just go ahead and open the nose. All right. For more information, please go to my YouTube channel and you can find more videos on this topic. Thank you for listening.

Our patients and team’s safety have always been our number one priority. We are implementing the following policies for everyone’s safety.

We greatly appreciate your compliance and understanding. We look forward to seeing you!

*The content/images on this website are not a guarantee of individual results. Individual results may vary. The information provided on this site is for general informational purposes only, and does not replace the need for a formal consultation with a plastic and reconstructive surgeon before undergoing a surgical procedure or skin care treatment.